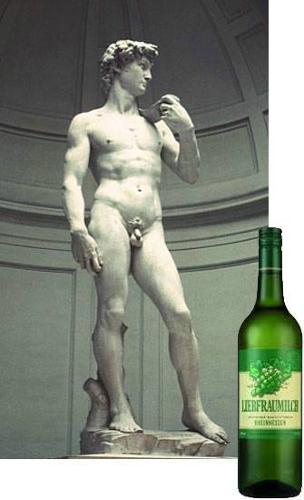 Forty years ago, and still a student I used to have a Saturday stall in the Fledgling Antiques Market in the Chapel Royal Hall in Brighton.

I rarely went to college. I wanted to be a journalist, but hated shorthand, hated journalism practice, and I already knew how to write.

Instead I used to pace up and down the junk shops of Portsmouth and Southsea, out past the cemetery to the mother and daughter with strange waxwork hair, along by the theatre where the knocker boy’s disgorged van’s full of jug’s and bowl’s and Staffordshire dog’s, up to the middle of the island to White & co’s weekly auction.

I didn`t drive. I brought it all back to my digs somewhere in Albert Road. On a Friday night I’d cram the week’s buy’s into a Portsmouth taxi and be driven back to Brighton.

Saturday mornings would begin with flashlight in hand at Upper Gardener Street myself with the Brighton " boy’s" knocked out what they’d failed to sell during the week.

At 8.30 Chapel Royal would open to a crowd of dealer’s.

My main customer’s included characters like Arnold Mutton Chop’s and the Boiled Worm. Arnold was so called because of his gigantic sideburns. And the Boiled Worm? You ask. Well he just really did look like a boiled worm. Tall and wormlike, he invariably wore pink, had a mop of auburn hair, and a very pink worm-like face. Do worms actually have faces?

The worm was also known as Lady Gloria Vaughan and also as Panstick because of his love for foundation!

It was a Brighton filled with nicknames. Another regular was a man called the Widow Clarke. I really don’t know why!

Arnold and the Boiled Worm used to like Cranberry glass and Parian ware. They did a big line in Doulton platter`s. Even today, when faced by a tray of Cranberry I think of Arnold and the Worm. ( Could be a great name for an Indie band )
Other stall holder’s all seemed to be called David.

It was in the days when Liebfraumilch seemed the height of sophistication. There was a Peter Dominics off license at the end of the road, and after a hard morning’s selling all the David`s and I clubbed together to buy a nine shilling bottle of the sweet, oh-so-sweet white wine! It came in a really exotic shaped vase like bottle. Every Saturday we would then put the empty bottle out on the bargain table priced at ten shilling’s.