One patch to the reverse of the canvas shows signs of an old repair.

Frederick Albert Clark specialised in portraits of horses, although there are also auction records of cattle and dogs. He sometimes signed his name in full, or as F. A. Clark or F. Albert Clark 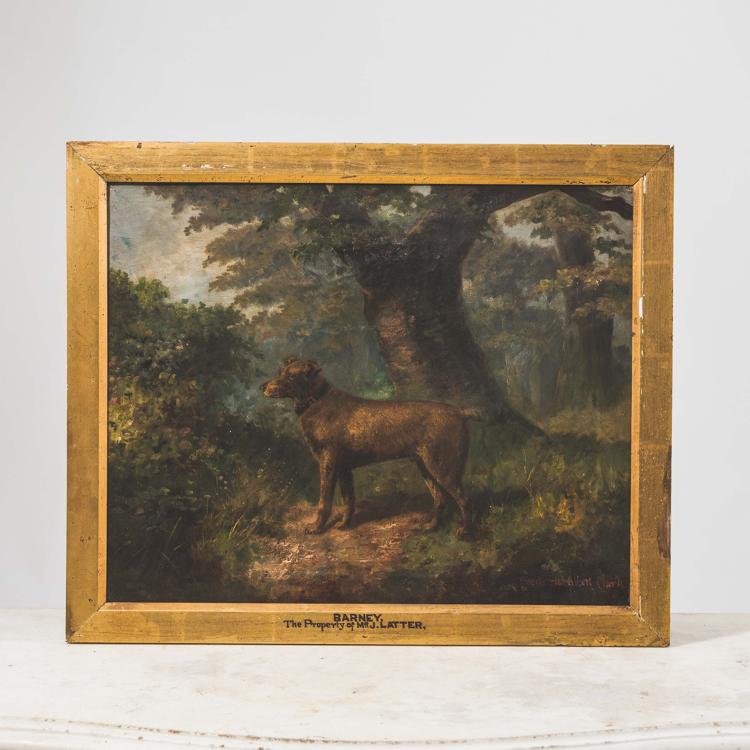 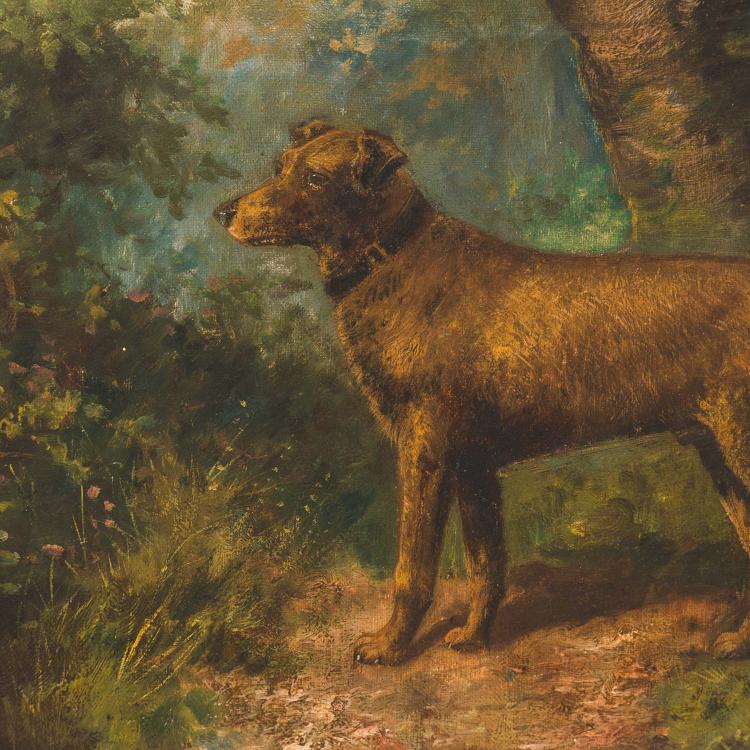 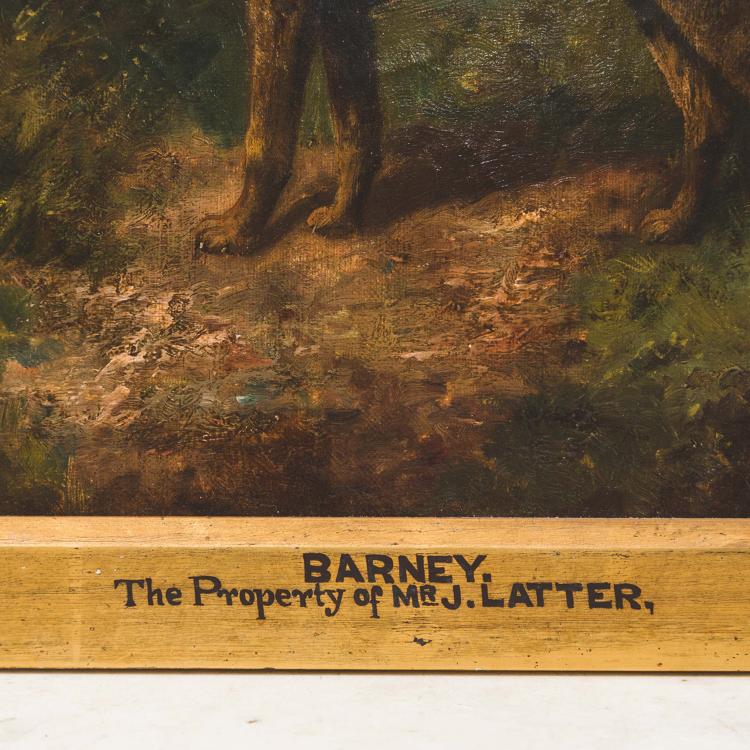